The first Ibero-American Summit of Heads of State and Government in 1991 established, in its Final Declaration, recognition of a common Ibero-American space for political agreement and cooperation, which has increased in depth and contents year on year.

“We have decided to constitute the Ibero-American Summit of Heads of State and Government with the participation of the Spanish- and Portuguese-speaking sovereign States of America and Europe”.

The Meeting of Ministers for Foreign Affairs is the second body in order of importance in decision-making behind the Summit. This engagement is still held annually to follow up on the mandates issued by the Heads of State and Government during the immediately preceding Summit.

Furthermore, the meetings of National Coordinators and Heads of Cooperation are the habitual organs for management and discussion and are convened several times a year. As for the Ministerial Meetings, they gather together ministers and senior Ibero-American officials from different areas to deal with sectorial issues every two years (annually until 2014). In turn, diverse forums and meetings are held between businesspeople, civil society, Members of Parliament, local governments and different types of organisations that also stage technical sessions.

All of these meetings, forums and sessions serve to enable Ibero-American representatives to discuss and prioritise the subjects they will be addressing at the Summit.

The meetings constitute a privileged forum for dealing with multi-lateral affairs. They create a climate of trust among the diverse players, which allows experiences to be exchanged, shared diagnoses to be established and common positions to be reached in response to the challenges faced by the Community.

The Ibero-American Conference also has Associate Observers (States) and Consultative Observers (international organisations). Their presence serves to promote a closer link with other members of the international community and, in this way, to open up Ibero-America to countries and spaces that are linguistically and culturally related. 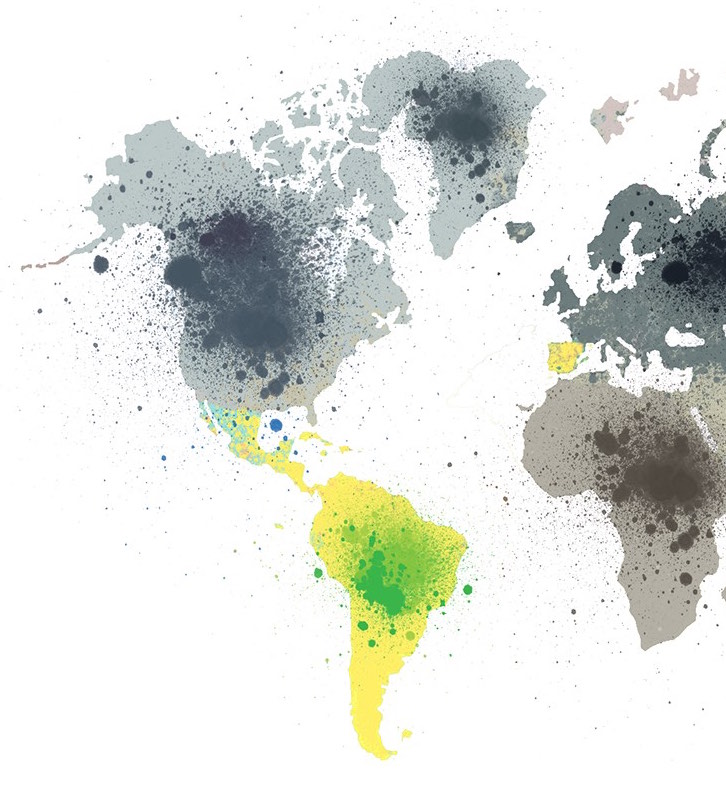 XXVII Ibero-American Summit of Heads of State and Government, Andorra 2020