The Strategic Management Committee of the Ibero-American Organizations (CoDEI) was formally established on 24 February 2015. This follows the mandate of the 24th Ibero-American Summit of Heads of State and Government held in Veracruz in December 2014 and the agreements reached between the five Ibero-American intergovernmental organizations (COMJIB, OIJ, OEI, OISS and SEGIB).

The Committee is composed of the Secretaries-General of the five agencies and aims to: 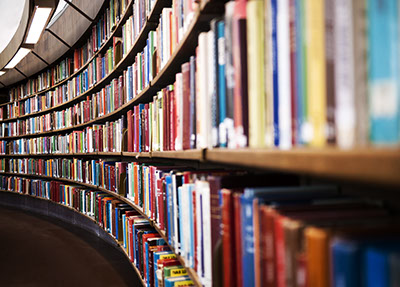 shape the Ibero-American system, which functionally links all Ibero-American bodies directly with the structures of the Summit of Heads of State and Government

establish the mechanisms to ensure a common strategy and planning, greater transparency with member countries, increased visibility and more efficient use of available resources.

In order to achieve these objectives, three permanent work teams were formed, each with one representative from each organization.  Under the overall coordination of SEGIB, the teams are responsible for promoting agreements and follow up on issues related to:

Promote common procurement and services and better use of the economic resources and infrastructures each body has.

Conference of Ministers of Justice of Ibero-American Countries (COMJIB)

Organization of Ibero-American States for Education, Science and Culture (OEI)